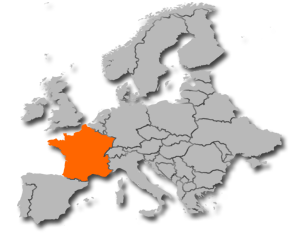 The great Spanish surrealist was an exceptional master of self-promotion that made him as sensational as his works of art. He remained at the forefront of constant change which allowed him to transition seemlessly into new medias such as television. He appeared in an endless stream of photos in society pages. One of the first Spaniards to take the leap of faith into the modernist arena where he became a devout follower of the anti-art dadaist movement. He found great camaraderie with trendsetters that stretched decades from the pioneer filmmaker Luis Buńuel with whom he co-wrote Un Chien Andalou with - that features the infamous eyeball being slashed with a razor - to his later years hanging around with shock rocker Alice Cooper.

In his time spent in Paris in the 1920s he connected with Picasso. He was a loveable anarchist and agnostic and though his work tested the boundries of tradition he borrowed freely from Rennaisance masters and from the Golden Age master Diego Velázquez, he borrowed the inspiration behind his trademark moustache which stood on end like a frightened cat. He is best remembered for his The Persistence of Memory which appeared melted clocks over tree limbs.