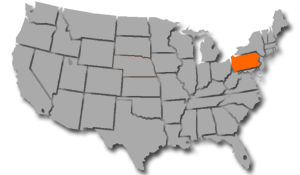 One of Provincetown's most iconic paintings is Demuth's 1920 masterpiece, After Christopher Wren, which is a cubist/futurist interpretation of the Center Methodist Episcopal Church. "Deem" was one of the earliest arrivals during the Greenwich Village invasion. In New York, he ran around with Georgia O'Keeffe and her photographer/gallery owner husband, Alfred Stieglitz. He left in indelible mark on Provincetown where he was rarely seen without Marsden Hartley and Carl Van Vechten. His watercolors are now part of collections in America's most prestigious museums.