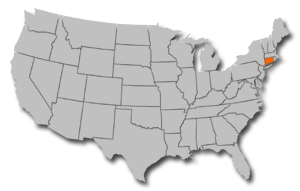 She is perhaps the greatest thing to ever grace the silver screen. Kate landed four Academy Awards as Best Actress in a run that began in 1934 for her role as the fame-seeking Eva Lovelace in Morning Glory and ended in 1982 for her portrayal in On Golden Pond as the elder Ethel Thayer. She failed to show to collect her first award; a stunt she would pull many times over. She was thin and tall by Hollywood standards with striking angular features and a sass that made her a great camera companion. She grew up in a Marxist household in the Connecticut capitol of Hartford as the second child of a venereal disease fighting urologist father and a mother who was Margaret Sanger's Planned Parenthood co-founder. She would become known for her fierce independence.

She was involved with a long run of Broadway failures in her foray into the world of theatre in New York. Come the early 1930s, she became involved with a succession of summer stock theatre runs which included one with the reknowned Stockbridge Theatre in the Berkshires of Western Massachusetts. Undaunted, she finally got her big break in Hollywood and was instantly adored by the masses. Her career was a non-stop roller coaster of work that found her in and out of public favor. In the end, she had left behind a resume that is unparalleled in film history.

She also left behind an impressive trail of lovers that included the gazillioanaire Howard Hughes and her frequent co-star Spencer Tracy. Because she never held a long-term public relationship coupled with the fact that she never procreated, there has been much quibbling amongst her biographers as to just how open-minded Kate may have been. 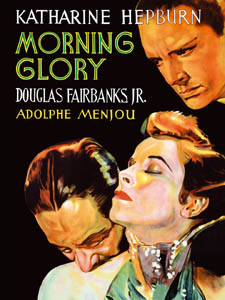 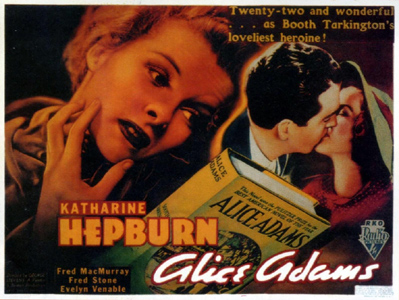 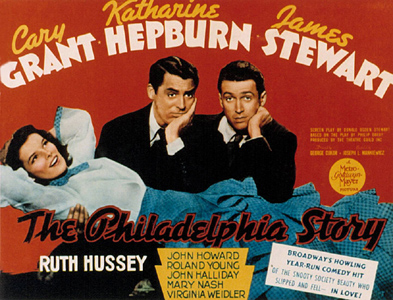 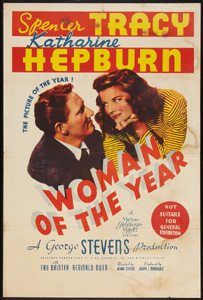 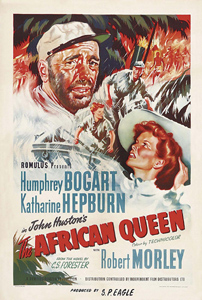 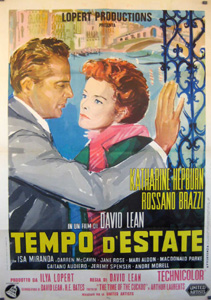 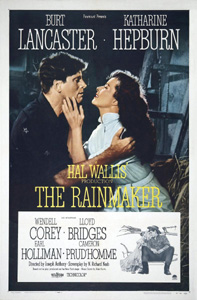 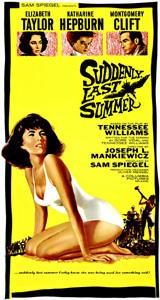 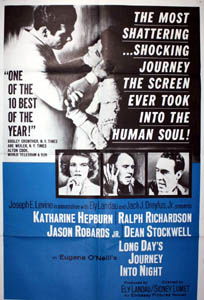 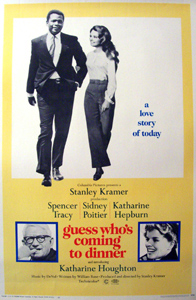 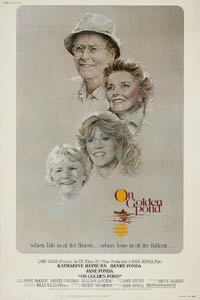