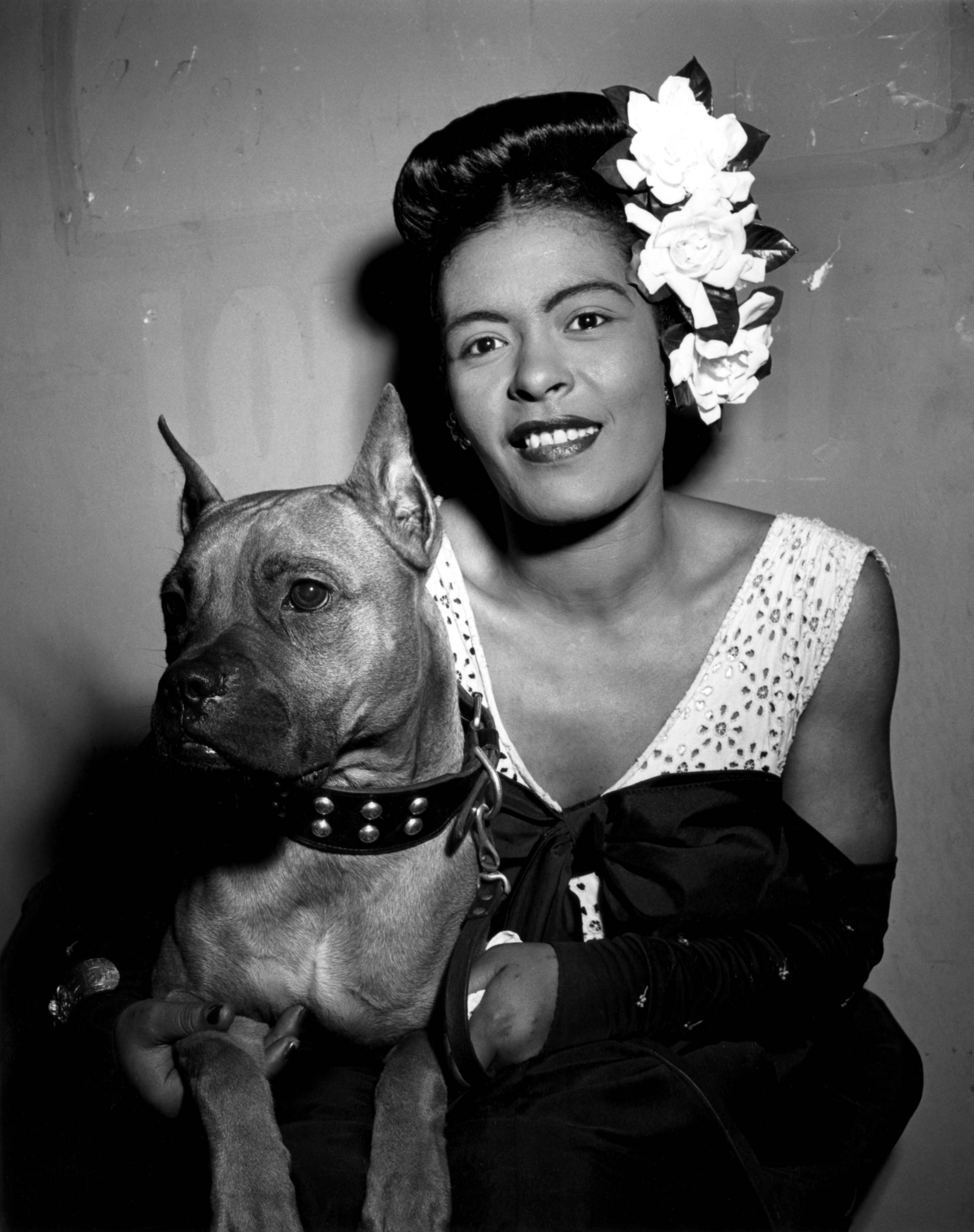 APRIL 7, 1922 – United States Secretary of the Interior receives bribes for oil rights to the Teapot Dome in Wyoming.

APRIL 13, 1919 – Eugene V. Debs is incarcerated at the Atlanta Federal Penitentiary in Atlanta, Georgia, for standing up against the United States draft during World War I.

APRIL 18, 1775 – Paul Revere and other riders warn the countryside that The British Are Coming..

APRIL 24, 1800 – The United States Library of Congress is established.

APRIL 28, 1945 – Benito Mussolini and his mistress Clara Petacci are executed.