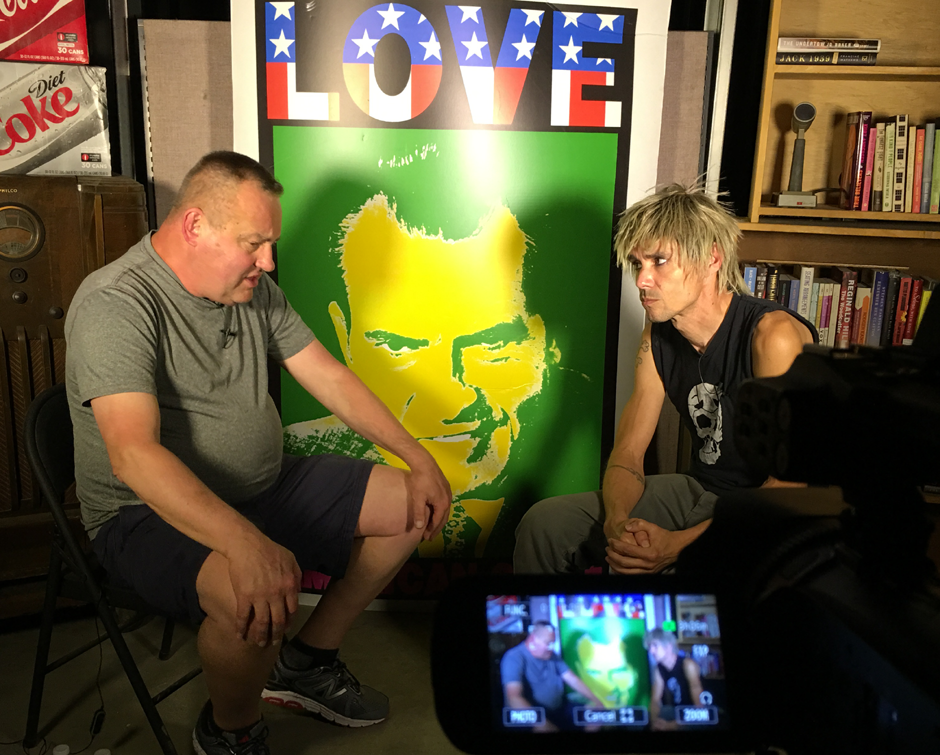 While it came as a shock to some, others saw the end of The Boston Phoenix coming. Mindich had already flipped WFNX back in twenty-twelve. It left Bieber standing at a fork in the road. He is the proud owner of an impressive forty-plus year resume in the entertainment business but these were strange days indeed. Little did he know, he was just handed the greatest gift in his storied career.

Michael Koehler is about to share twenty-five years worth of iconic Provincetown photographs with the rest of the world. The collection spans 1990-2015 and features the characters who have kept the spirit of Provincetown alive; the old school Provincetown that has slowly become a distant memory.

Artist Karen Cappotto was born and bred in the central New York hub called Syracuse. It serves as the crossroad for not only the Northeast freight and passenger railway service but also for the Erie Canal and its branches. It is not rare to see Syracuse on the best of lists of where to raise a family so it should seem appropriate that Peg + Dick chose such a place to raise the Cappotto brood.

His work began appearing first in the late nineteen eighties Boston underground as an alternative poster artist which became the stepping stone to a whirlwind career that has had international implications. Today, thousands of tourists snap pictures of his two-story mural that adorns the facade of Shop Therapy in the heart of Provincetown's Commercial Street.