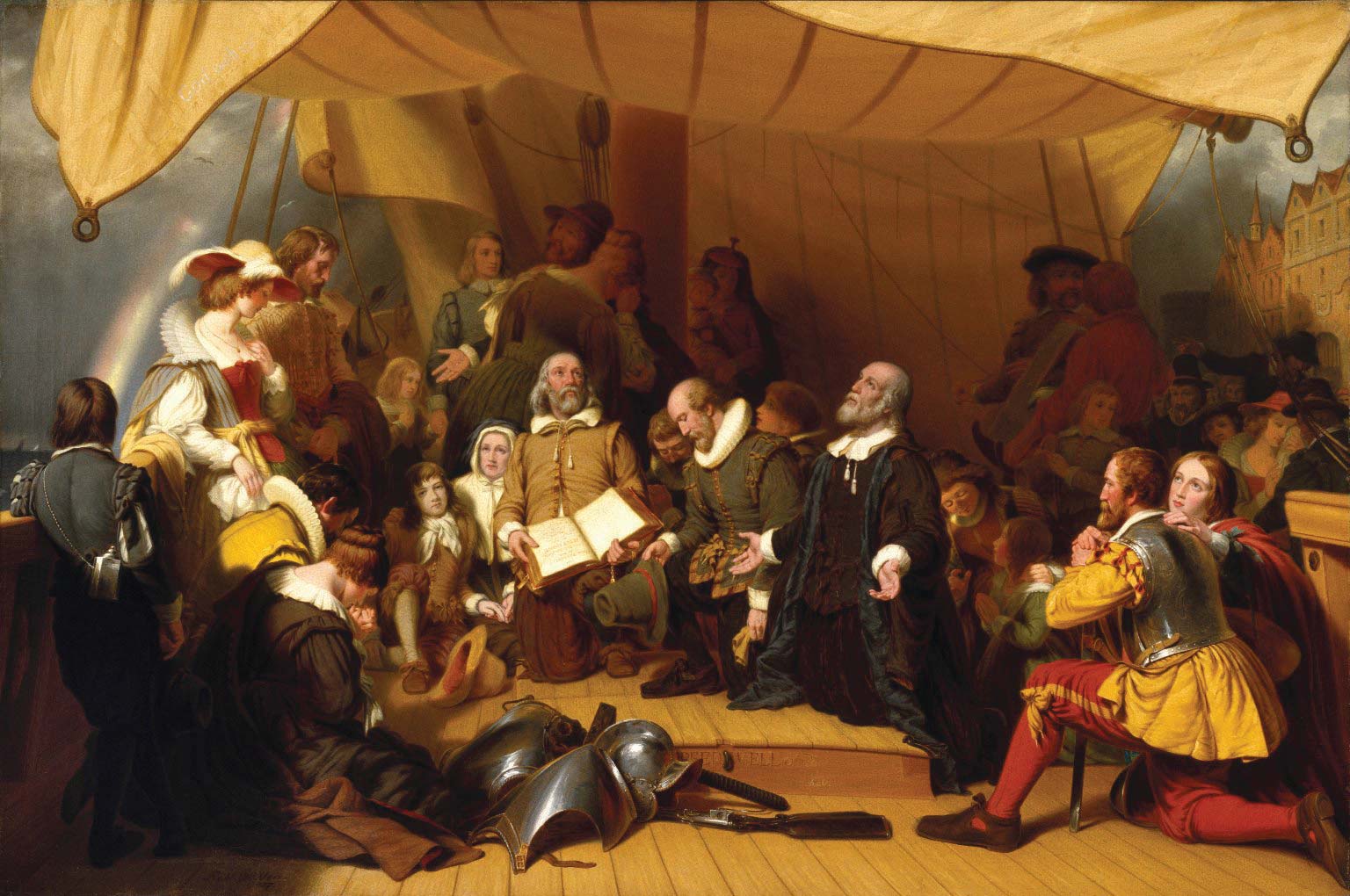 A History of an American Art Colony: From Hawthorne to Helltown

The year 2020 marks the 400th anniversary of the Mayflower landing in Provincetown Harbor. For the last one-hundred-plus years, Provincetown has become the oldest continuous art colony in the United States. As a collective, this art community's founding fathers (and sisters) ultimate goal was the establishment of "two miles of art." It is safe to say that dreams do come true. Motherlode has spent the past year in the warehouse and containers of the legendary Julie Heller Galleries. Under the guidance of Julie Heller, we have curated the finest moments in the history of Provincetown art. Join us as we make the transformation from academia to a pop culture phenomena. The galleries will be open during the 2020 season in accordance to the state mandates concerning the COVID-19. Check back often for this feature will be expanding and evolving on a daily basis. The art is now available online for purchase. We will be operating as appointment only in our first phase of reopening. 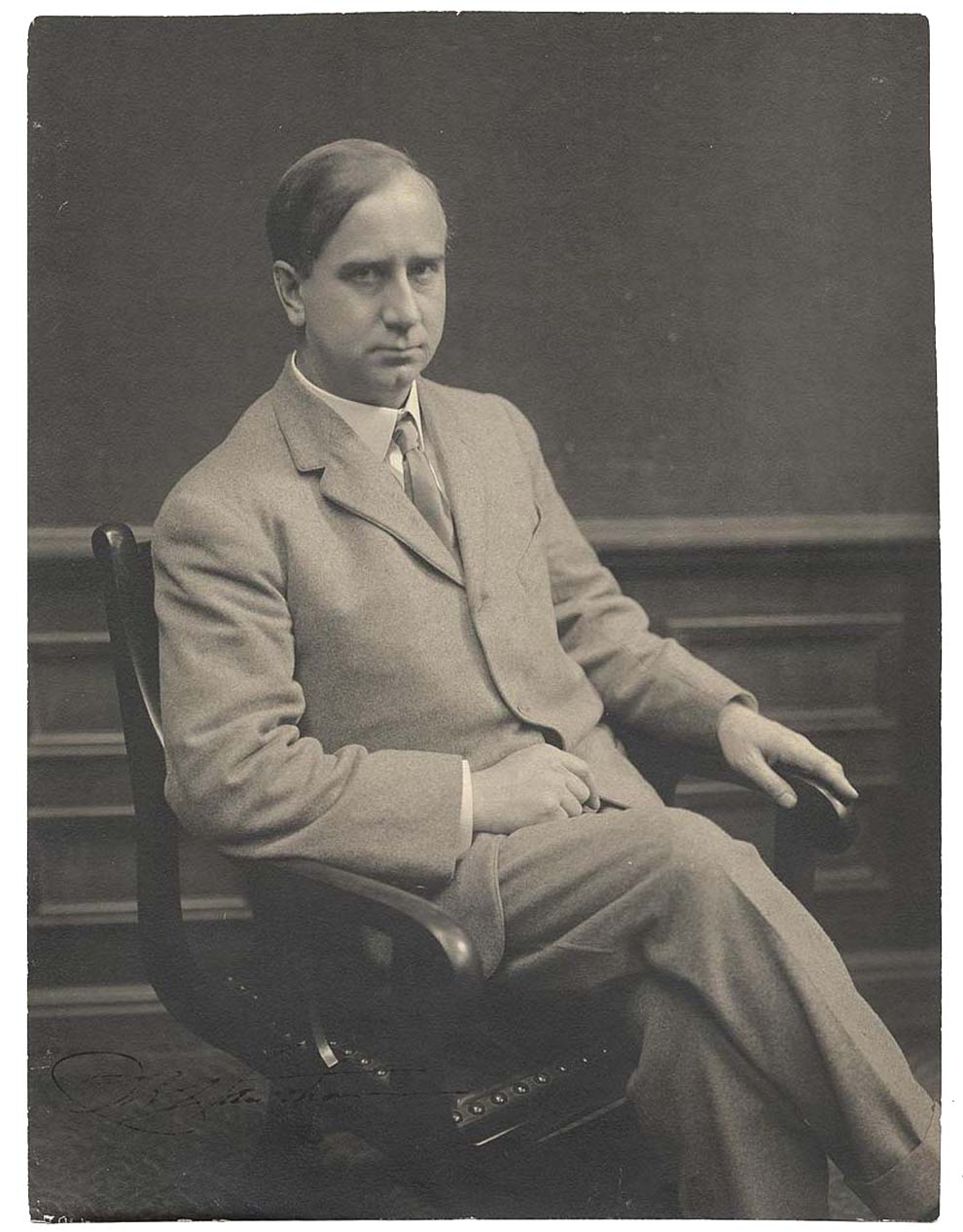 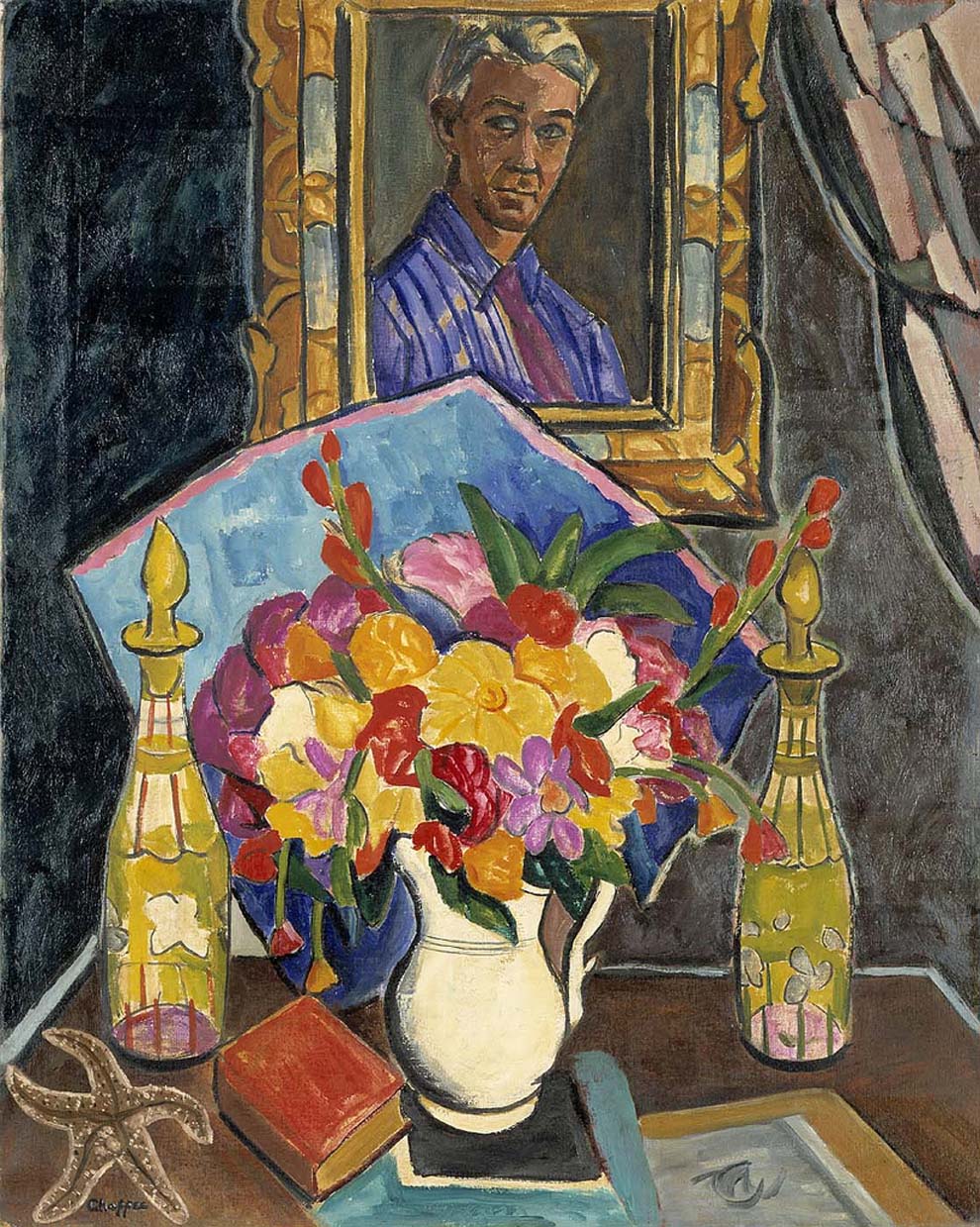 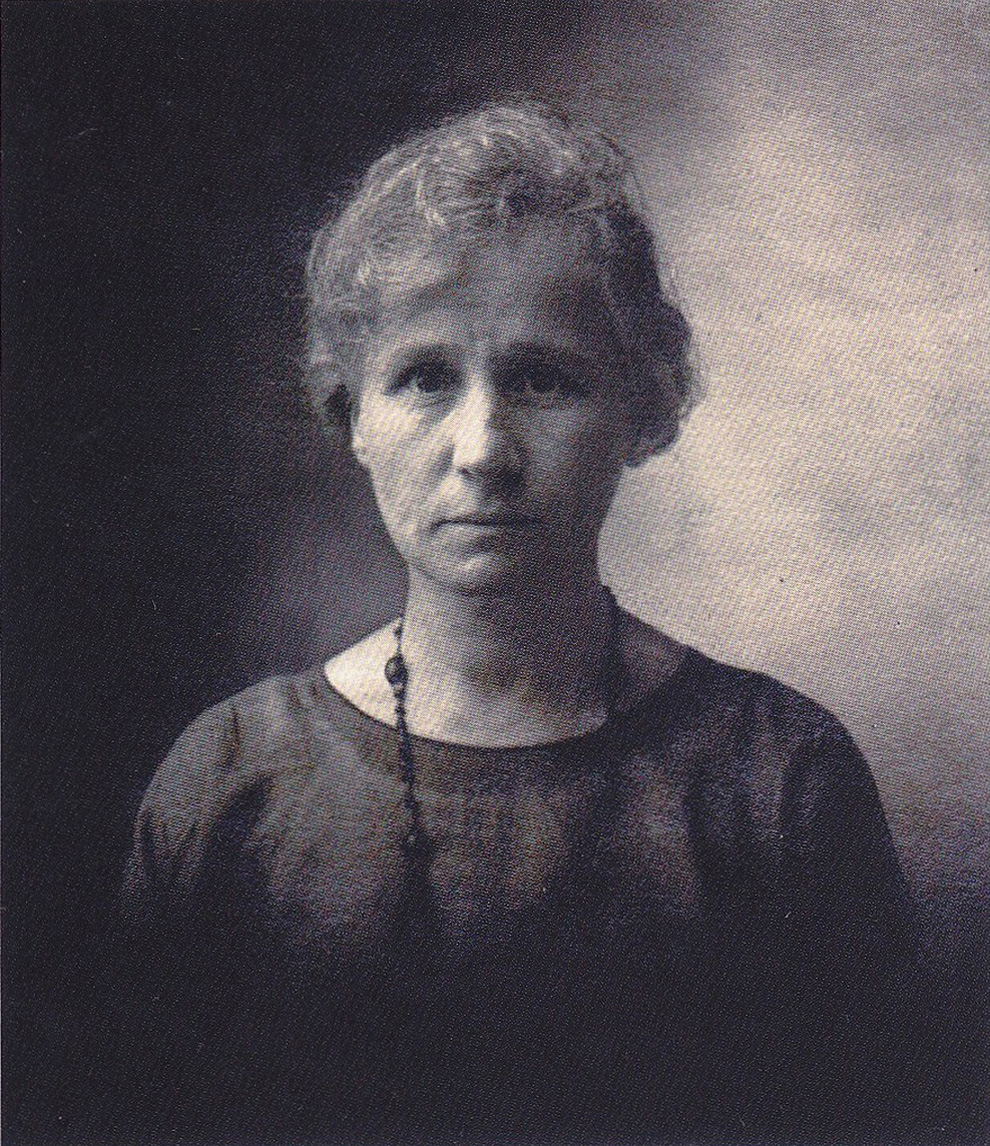 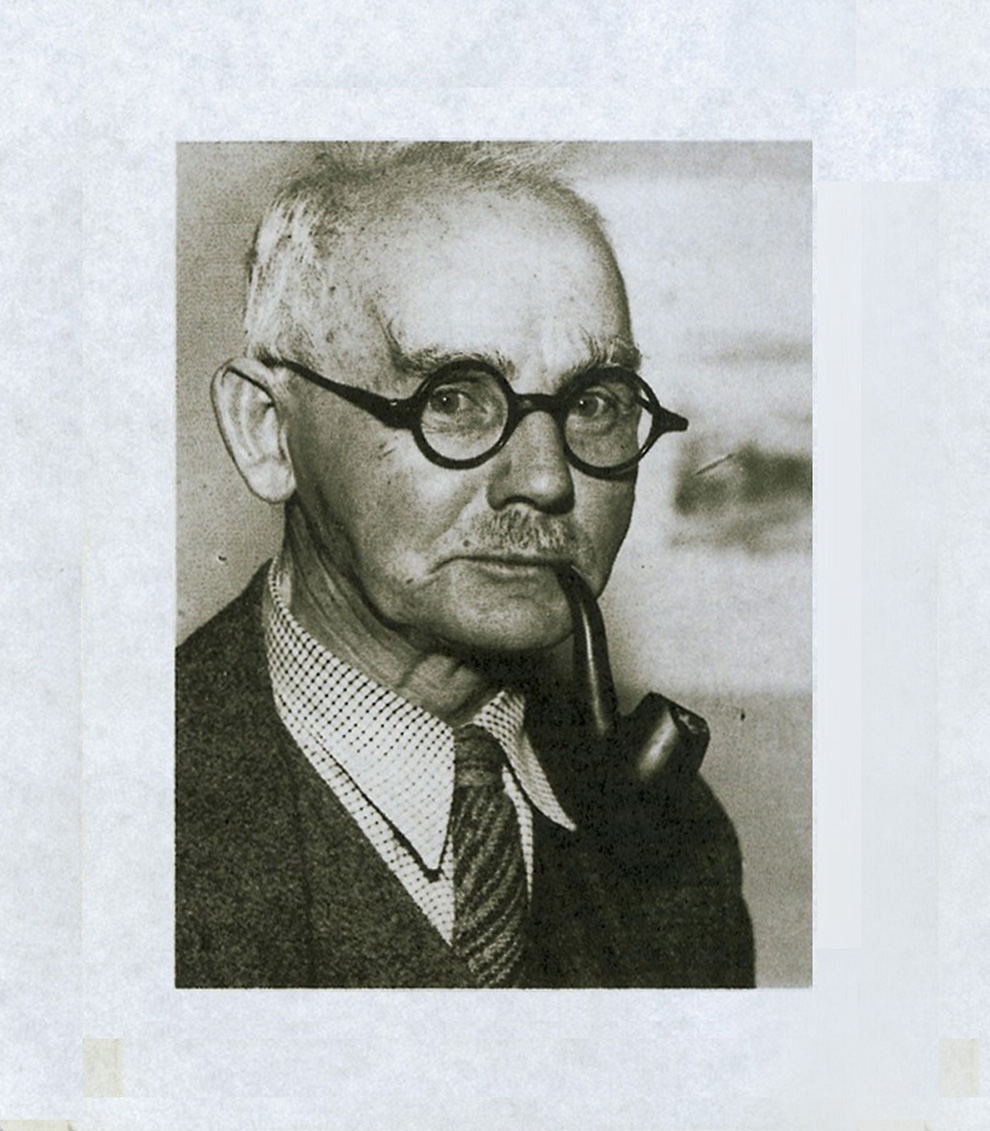 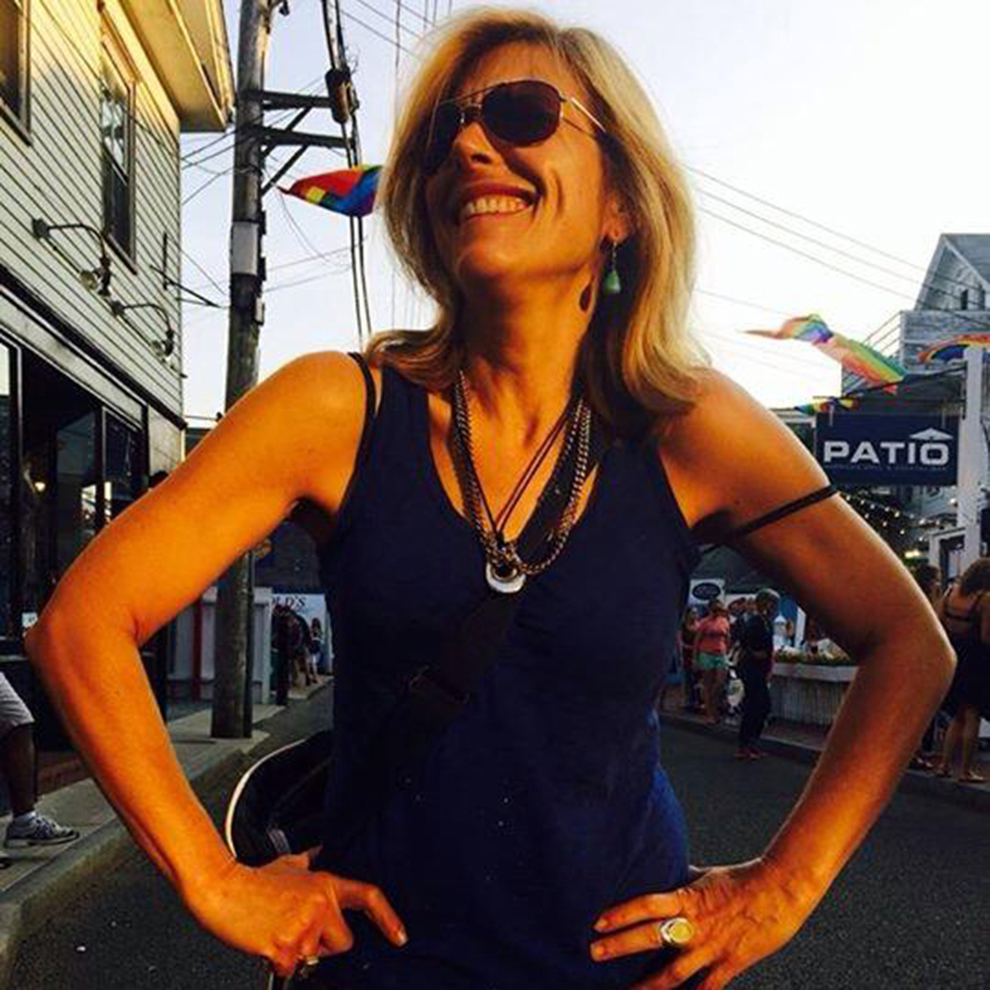 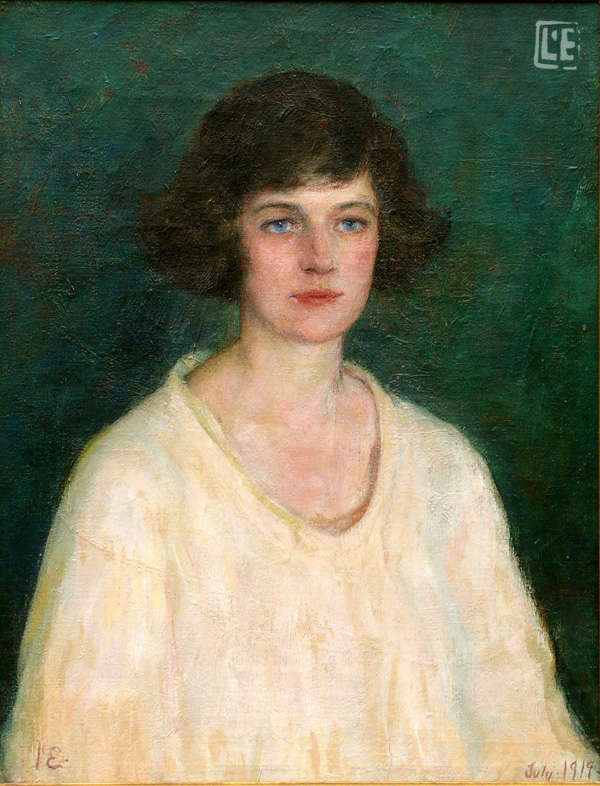 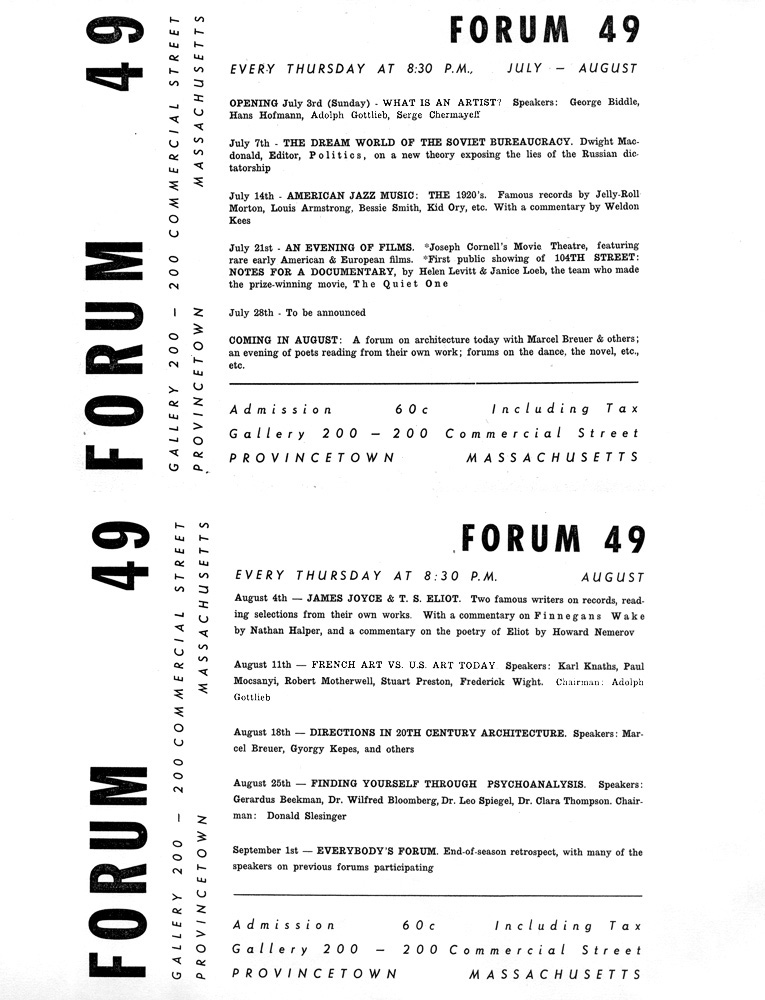 The irascible Weldon Kees created a summer's long event in 1949 that featured a who's who of expertise on subjects that still resonate today. George Biddle. Hans Hofmann. Robert Motherwell. & more. Spotlight: Karl Knaths. 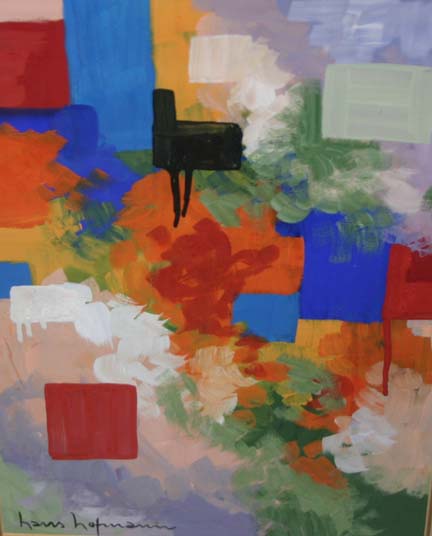 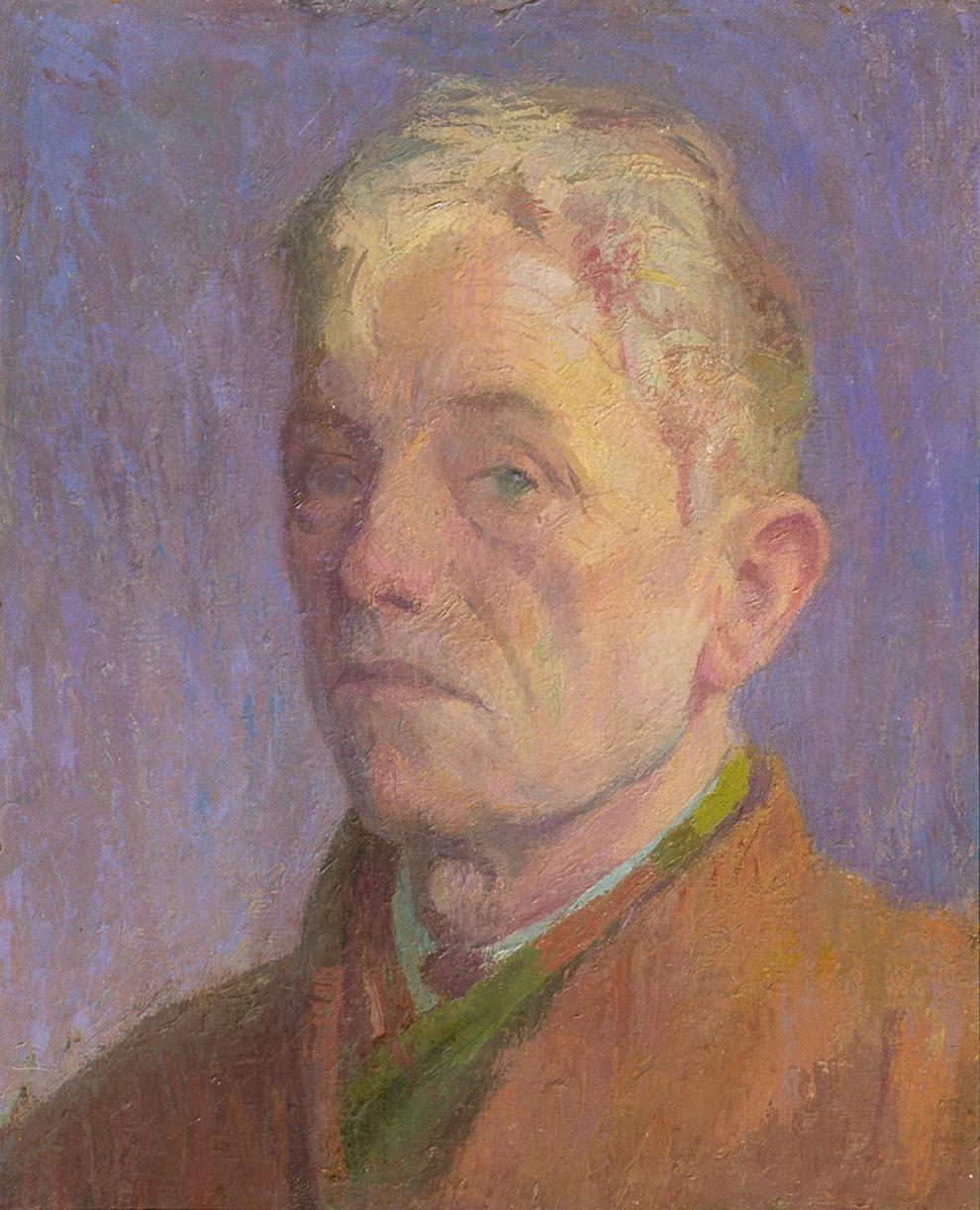 Hans Hofmann kept Provincetown in the forefront of American prestige as a home to study. He left a legacy that is still referenced daily in 2020. Spotlight: Ray Nolin. 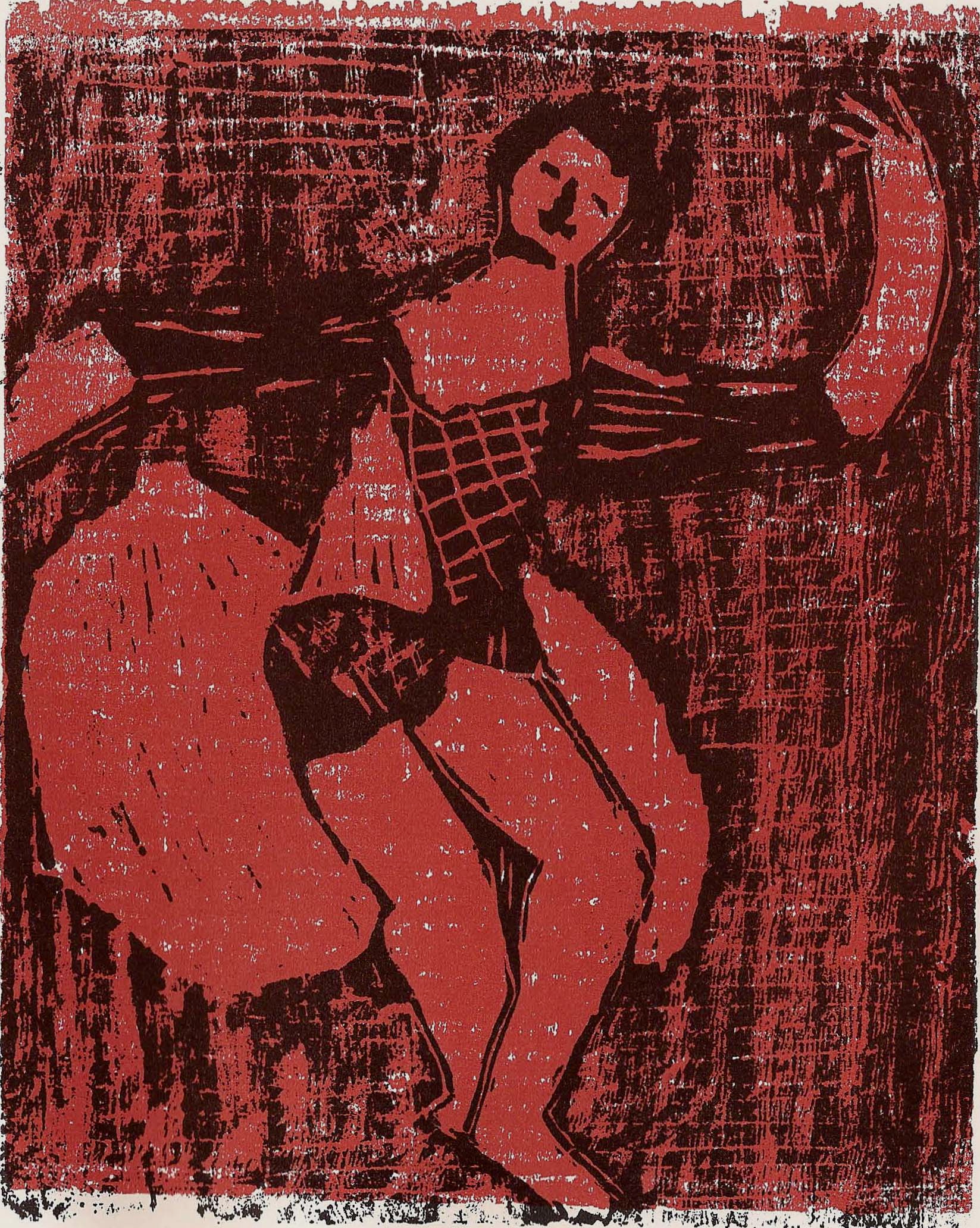 Chronicled in the 2011 tome, The Tides of Provincetown by Julie Heller and Whitney Smith, Karlis is a celebration of the rest of the world finally embracing the tenets of The Irascibles. Henry Botkin. George Grosz. Umberto Romano. Sally Michel. & more. Spotlight: Milton Avery. 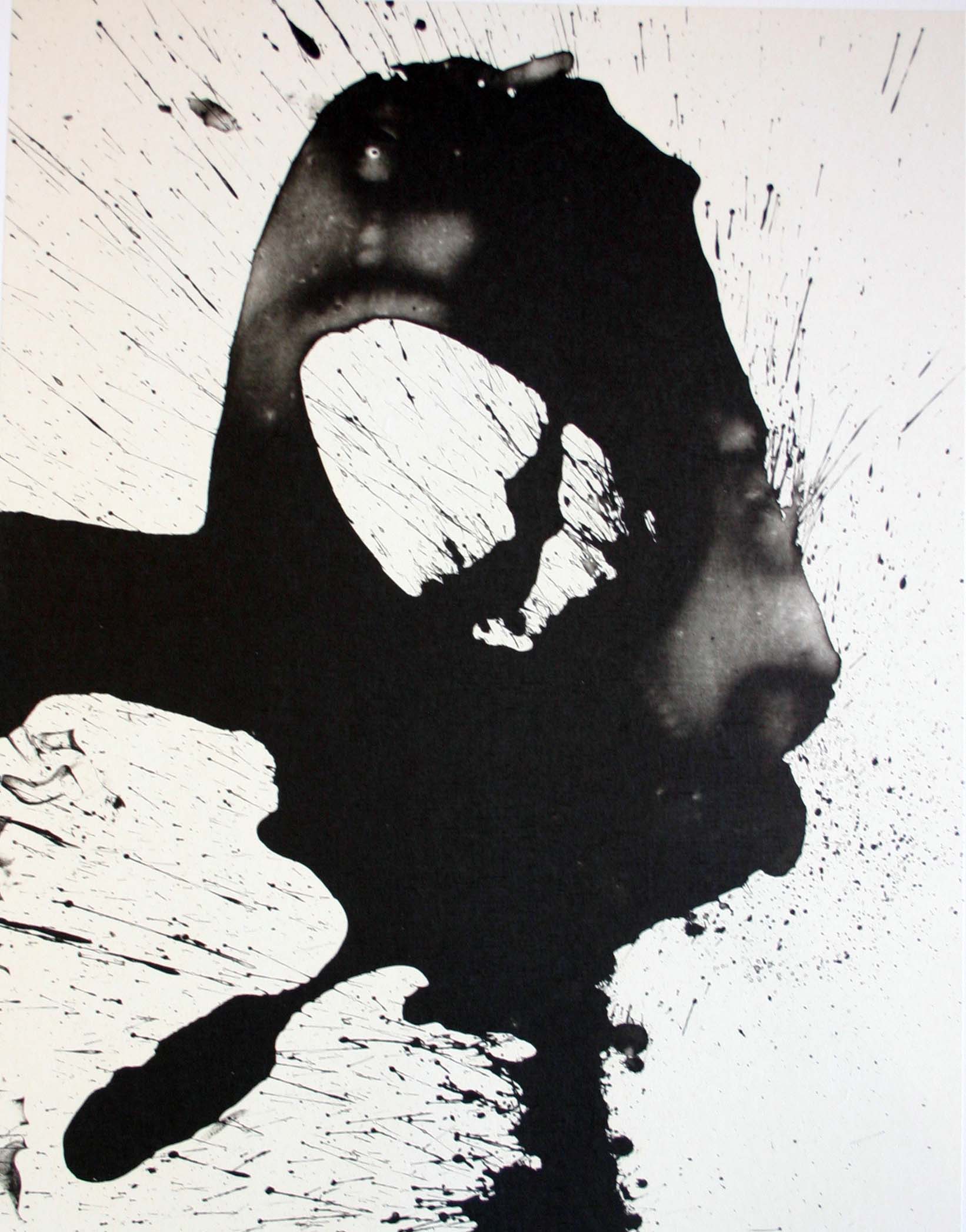 They took the paddles out and resucitated the heart of the colony for another go round. Leo Manso. Tony Vevers. Robert Motherwell. Paul Resika. Carmen Cicero. Sidney Simon. & more. Spotlight: Varujan Boghosian.