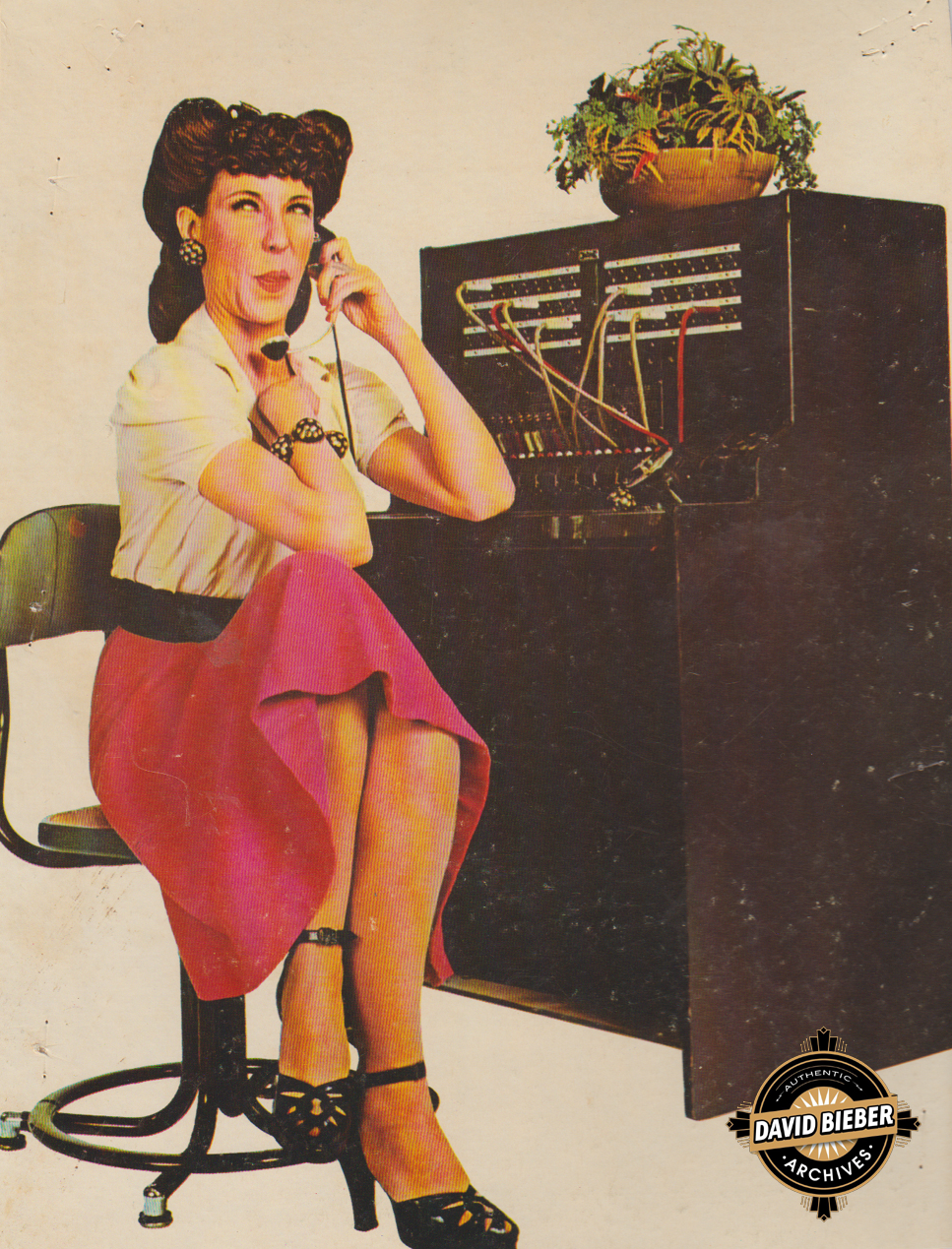 SEPTEMBER 1, 1906 – The International Federation of Intellectual Property Attorneys is established.

SEPTEMBER 17, 1787 – The United States Constitution is signed in Philadelphia, Pennsylvania.

SEPTEMBER 18, 1975 – Patty Hearst is arrested after a year on the FBI Most Wanted List.

SEPTEMBER 26, 1786 – Protestors shut down the court in Springfield, Massachusetts in a military standoff that begins Shays' Rebellion.

SEPTEMBER 28, 935 – Saint Wenceslas is murdered by his brother, Boleslaus I of Bohemia.