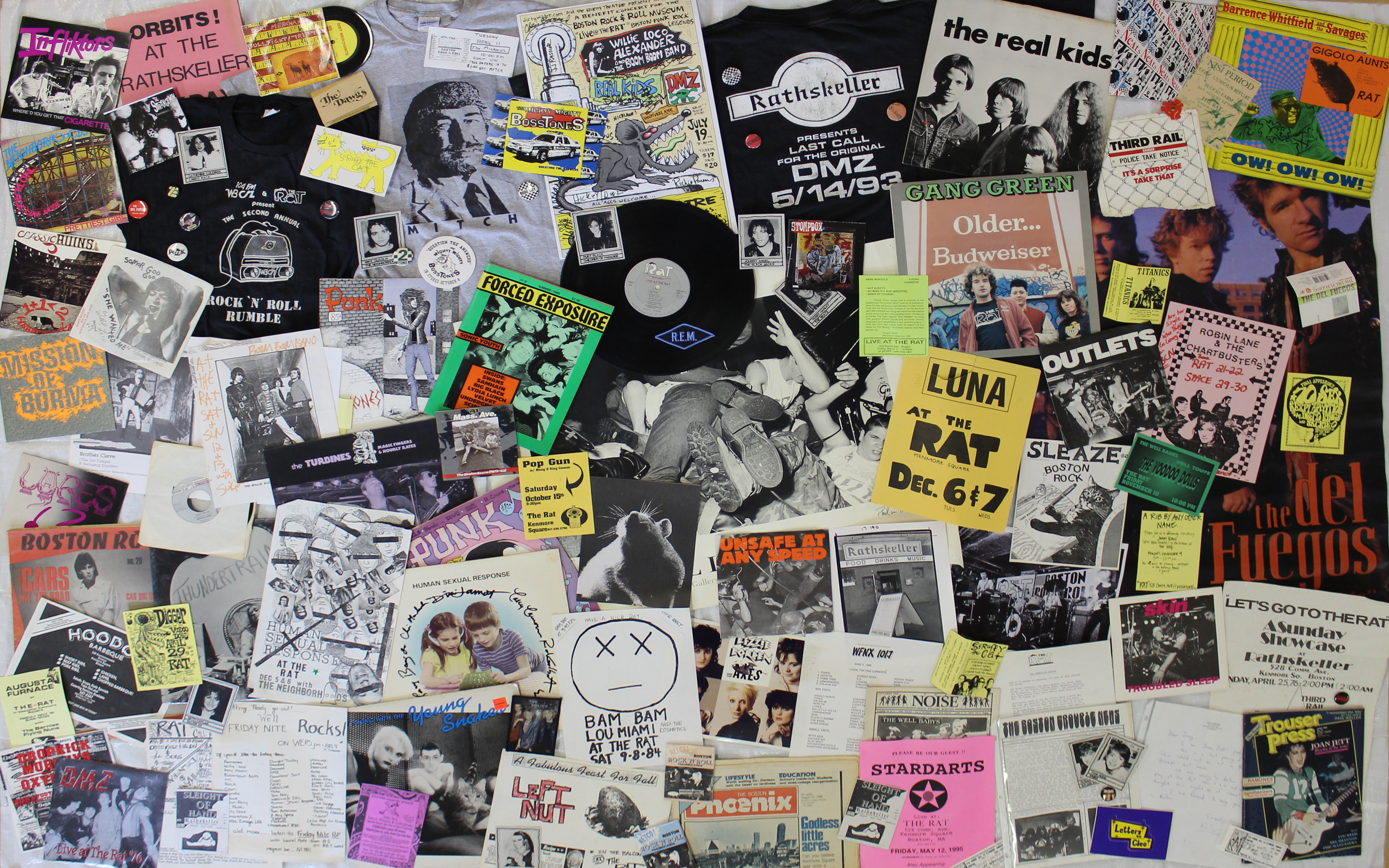 In 1878, the great landscape architect, Frederick Law Olmsted (1822-1903), began work on The Emerald Necklace, a seven mile long chain of parks that stretch from the Boston Commons in downtown Boston, Massachusetts to Franklin Field. By this time, he had already completed his work on New York’s Central Park.

Olmsted’s modus operandi was to transform city land that had been misused and overused into eco-friendly public space. The creation of these urban sanctuaries were engineering feats equivalent to modern undertakings such as the multi-billion dollar Central Artery Project known affectionately as the Big Dig.

Step one of Olmsted playing God was the rerouting of the Muddy River which would serve as the official beginning of the Emerald Necklace project. A fen is a British term describing a low, marsh area thus the name Fenway.

The artwork of Andy Warhol previous to his fame and fortune

For the next century, the Kenmore-Fenway neighborhood will evolve as the host of Boston’s most revered cultural and educational institutions which in turn would serve as a combination of permanent and makeshift performance spaces. The 20th century begins with the breaking of the ground for the home of the world renowned Boston Symphony Orchestra aptly named Symphony Hall in 1900. The Boston Pops will share custody of the building when the cranky conductor Arthur Fiedler makes Boston his mid-century home in a run that will last for decades.

Just a hop, skip and jump away, Isabella Gardner, the grande madam of Boston’s avante garde, was finishing up touches on her vision for a home for her priceless collection of master artists. She created a world class setting to be shared with both patrons and commoners.

As the new century’s first decade came to an end, The Museum of Fine Arts joined the fray and pulled up stakes in the neighboring Copley Square to relocate at the edge of The Fens border on Huntington Avenue. Its backyard serves as a gateway to the evolution of Olmsted’s botanical wonderworld with James P. Kelleher’s Rose Garden.

To coincide with America’s new obsession with apple pie and baseball, stadiums and fields of dreams popped up in major cities across the nation. The Boston Red Sox found solace in this new environ and plopped itself smack dab in the middle of the happenstance with the arrival of Fenway Park in 1912. Almost a century later, while the Sox played Grapefruit League in the offseason, summers would become synonymous with James Taylor, the Grateful Dead, Jimmy Buffett, Billy Joel and Pearl Jam. The memories of Spaceman Lee’s mound, John Riley’s organ, the Impossible Dream and the reverse of the curse would now share an interchangeable world with both Yaz and Bono. Long balls launched over Fenway’s tin Green Monster would soon be breaking the windows of nightclubs perched across the street on the legendary Lansdowne Street. entertainment strip.

By the end of WWII, the iconic neon Citgo Sign and Berklee School of Music were added to the mix.