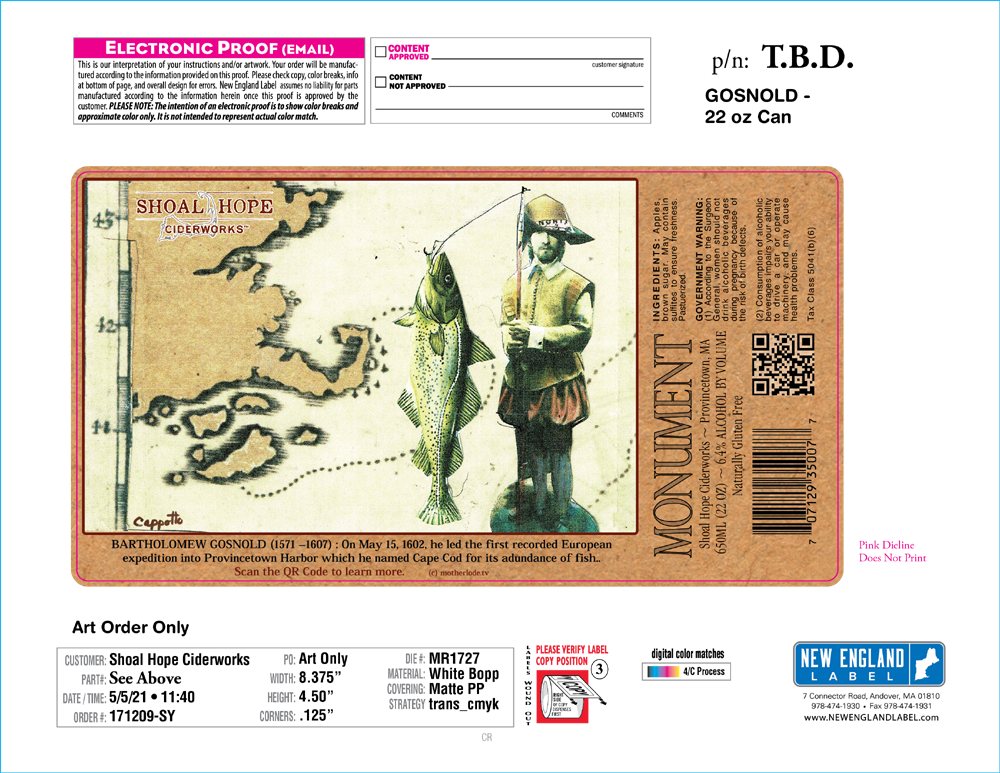 "God so blessed us, that we had weather and winde as faire as poore men could wish, in this distresse, whereby we both perfectly dicerned every breach, and with the winde were able to turne, where we was most hope of safest passage." - Bartholomew Gosnold

There is absolutely no doubt that Bartholomew Gosnold's 1602 expedition resulted in Cape Cod Massachusetts being christened "Cape Cod." The heir to the claim of "who (European) first touched down" on what is now Cape Cod is a matter of semantics and who is controlling the narrative.

For instance, the Norse Wall in Provincetown has its' champions and naysayers but the Viking Thorvald is portrayed in many works of art taking a fatal arrow to the chest in a skirmish with indigenous people on the Atlantic Coast centuries before Gosnold was a twinkle in his daddy's eye.

Gosnold also left his DNA on islands he "discovered" just south of Cape Cod. One named for his daughter - Martha's Vineyard - and others for his queen, Elizabeth I - Elizabeth Islands.

The vessel Gosnold captained from England, the Concord had a crew which included the two diarists, Gabriel Archer and John Brereton. Both of these men's journals have survived and serve this moment in history to this day.

“The 15th day, we had again sight of the land, which made ahead, being as we thought an island, by reason of a large sound that appeared westward between it and the main, for coming to the west end thereof, we did perceive a large opening, we called it Shoal Hope. Near this cape we came to anchor in fifteen fathoms, where we took great store of cod-fish, for which we altered the name and called it Cape Cod.

Here we saw skulls of herring, mackerel, and other small fish, in great abundance. This is a low sandy shoal, but without danger; also we came to anchor again in sixteen fathoms, fair by the land in the latitude of forty-two degrees. This Cape is well near a mile broad, and lieth northeast by east. The Captain went here ashore, and found the ground to be full of peas, strawberries, whortleberries, etc., as then unripe, the sand also by the shore somewhat deep; the firewood there by us taken in was of cypress, birch, witch-hazel, and beach.

A young Indian came here to the captain, armed with his bow and arrows, and had certain plates of copper hanging at his ears; he showed a willingness to help us in our occasions.”

- Gabriel Archer - onboard the Concord with Bartholomew Gosnold.

Gosnold spent much of his time during this initial visit trying to confirm his theory that the Cape Cod isthmus was potentially an island but the Cape Cod Canal would not come until hundreds of years later. They did lower their smaller landing boats or better "shallops" and "half-shallops" into Cape Cod Harbor and made their way to shore with muskets.

They encountered their first "savage" (who was really the savages?) and made their way to the highest visible horizon (Shootflying Hill) from where they could see their next conquest, the future Martha's Vineyard and the Elizabeth Islands in the sitting just off the East Coast Atlantic Ocean.

Future historians would look back as this moment with a Keystone Cop eye, “Indians of the Mattakeest (Barnstable) tribe stealthily followed the noisy Englishmen as they crashed through the woods and shouted to one another about their progress.”

A later trans-Atlantic venture would tie his legacy to the Jamestown, Virginia settlement.

On May 15, 1602, he led the first recorded European expedition into Provincetown Harbor which he named Cape Cod for its adundance of fish. 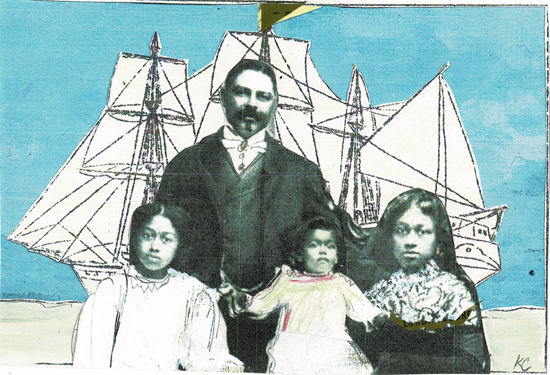 He was at the epicenter of the phenomena of elite black and mixed-race whaling captains who rose to prominence in the early 20th century. 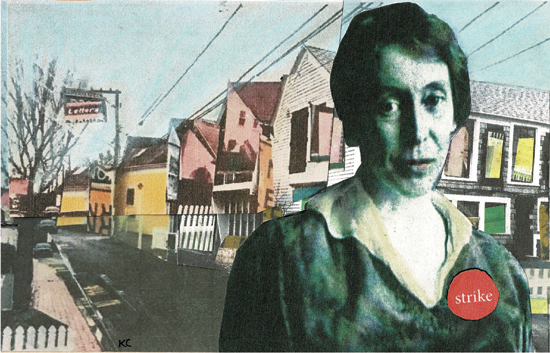 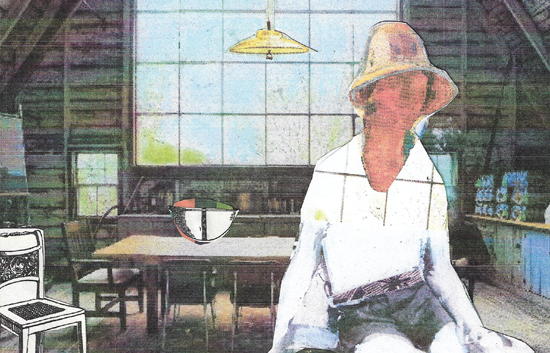 Twenty Summers is an incubator for art and ideas. It imagines a more equitable and sustainable future, twenty summers from today.